It’s based on „Be more” (episode 28, season 5).
Created in Modo, post production in NukeX.

It was just a small fast project made in spare time. I wanted to learn Modo a little bit more, learn Mesh Fusion – the character is simple, so it was a good model to do that. 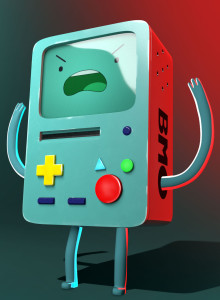 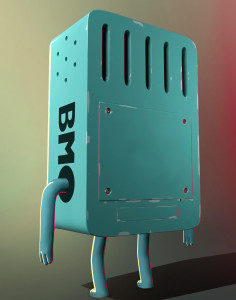